Feature extraction is the process of deriving values from the set of measured values, such that the derived values provide valuable non – redundant information that facilitate further learning. Certain features are very much useful in the interpretation of EMG signals.

Higuchi fractal dimension is calculated as shown. Consider that X(1), X(2),…,X(N) represents a finite time series. This is used to form a set of new time series given below.

Length of each Xkm is calculated as shown:

The average value of the k time series sets defined in Equation is found to be exponentially related to the fractal dimension of the signal FD.

The solution to this equation is found out using linear regression.

It is a measure of randomness of the signal. The EMG signal becomes highly random when the muscle contracts and it exhibits a larger entropy value than when the muscle is relaxed, which is comparatively more regular. The Shannon entropy of a signal is calculated as shown:

Where P(x) is the probability of occurrence of event x.

Where T is the sampling rate and

In order to abstain from the background noise, the threshold condition is also taken into account. Then the ZCR is calculated using the Equation: 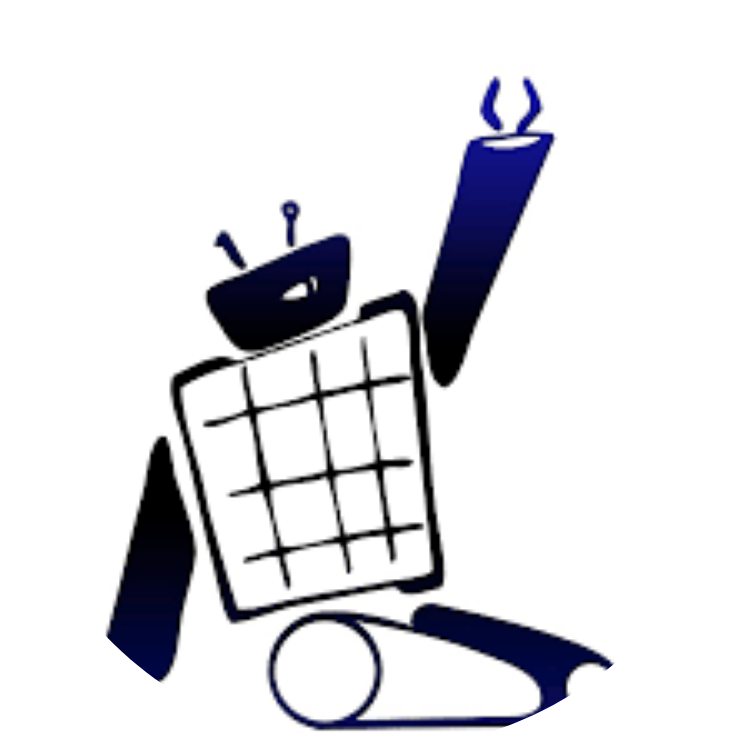